Seven Ubuntu Derivatives worth Checking Out

One of the mottos the Linux community has is "if you don't like it - then fork". While this is interesting idea it has created as many Ubuntu derivatives as the day is long. Don't believe me? Check Distrowatch - as I am posting this four of the eight "new releases" listed on the front page are Ubuntu derivatives. Now personally - I do not think this is a bad thing. Not the same thing works for everyone and when you are new to the world of Linux it is easier to try a different "spin" than it is to learn to configure everything yourself. The only problem with all these spins (and something I've often heard complaints about) is that there is too much choice when selecting what flavor of Ubuntu to install.

I make a point of trying as many different variations of Ubuntu as I can, this way I can be informed when I recommend one version over another to friends and family. The following is a round up of my favorites I have found over my last three years in the world of Linux.

Best Full Featured DVD - Pinguy OS:
This is a spin just recently released and it has become the main OS on my Sager laptop for a number of reasons. Overall Pinguy OS has a very elegant, unified feel to it and careful work has been put into the visual aspects of the operating system with a close attention to detail. The current release is based on Ubuntu 10.04 and Pinguy has says he plans to release a new version with each new Ubuntu release. Best Full Featured CD - Linux Mint:
Linux Mint is one of the older Ubuntu spins and it is still one of the best. It is where the fantastic menu and update manager Pinguy OS also uses were developed and it set the standard many derivatives have followed of including codecs, flash, and java in their releases (although the latter of these three is not include on the CD version of Mint). Where is Ubuntu has begun changing their default application set, Mint sticks to its roots - still including the Gimp and Pidgin instead of Empathy. The latest release of Mint is version 9 and it is based on Ubuntu 10.04 - Mint follows a release cycle the is typically a month or so behind Ubuntu releases. 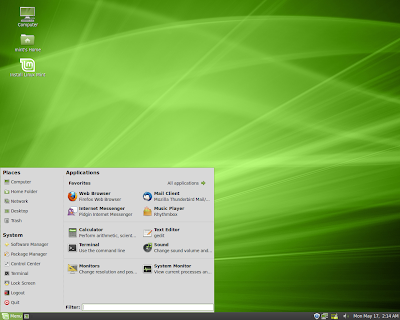 Best Windows-Like - Zorin:
Zorin is designed with the intention of making a recent Windows convert feel at home. The default skinning and applets look decently close to Windows 7 and this can easily be changed to look like Windows Xp. Zorin includes flash and media codecs by default and the most recent version is based on 10.04 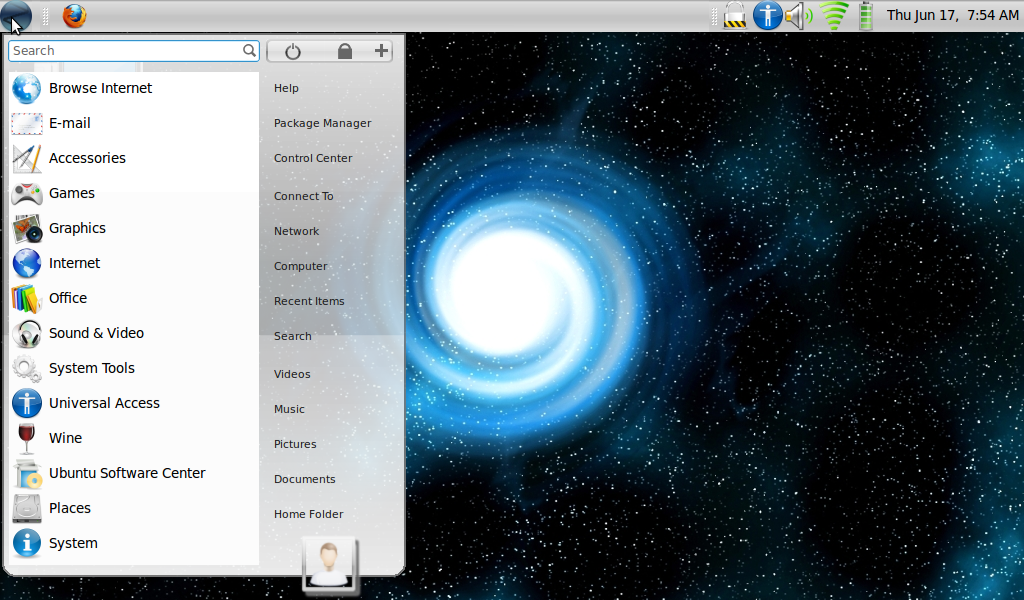 Best Lightweight - Lubuntu:
Lubuntu leaves a memory footprint right around 100megs on a fully booted system. It uses LXDE and is designed to be quick. The latest release of Lubuntu is based on 10.04 and Lubuntu follows a very close release cycle to Ubuntu. Before anyone leaves a "what about Crunchbag" comment - sorry, I prefer Lubuntu. 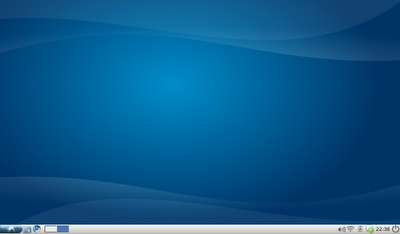 Best Netbook Remix - Jolicloud:
Jolicloud is designed to work with as many different netbooks as possible. In fact it is one of the only distros to support the GMA500 out of the box. It is based on 9.04 - but don't worry about this older version number, Jolicloud has some of it's own repositories to provide more up to date packages to it's users. 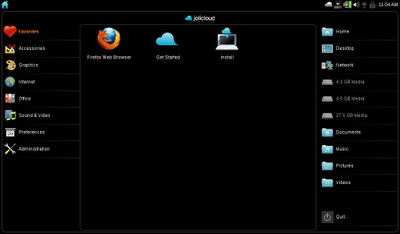 Best KDE - Netrunner:
I really like a lot of the features KDE has to offer - however many of the applications most KDE distros ship do not feel as "complete" as their Gnome counter parts. So while Netrunner uses KDE it still uses nautilus as it's file manager, Firefox for it's webrowser, and VLC for it's media player. It also includes media codecs, java, and flash. One thing I dislike about Net runner though is that it uses Knetwork manager - which I feel is horrid compared to nm-applet. The latest release of Netrunner is based on 10.04 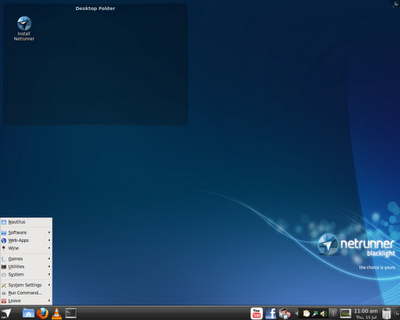 Best E17 - Moon OS:
Moon OS is an E17 distro that is based on 9.04 It looks elegant, is fast, and is decently stable. The only real draw back to it is the fact that being based off of 9.04 is contains mostly older packages. 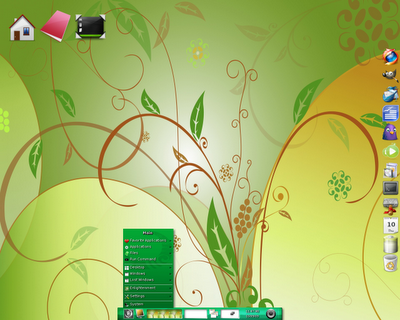 If you want an update to date version of Ubuntu with E17 you might want to try compiling from SVN or Bodhi Linux.

These are what I feel are seven of the best Ubuntu derivatives and the area in which I feel they shine. Is there another type of Ubuntu spin you think I missed on my list? Or maybe you feel one of my picks should have been something else - if so let me know by dropping a comment below.

~Jeff Hoogland
Posted by Unknown at 9:53 AM