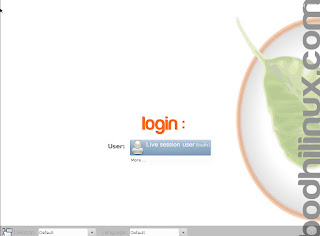 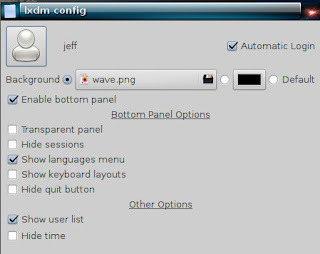 ~Jeff Hoogland
Posted by Unknown at 7:52 AM