It appears the mantra of "bigger is better" has gripped developers of the late as the handsets we see keep getting larger and larger. When most of us first saw the HTC Evo 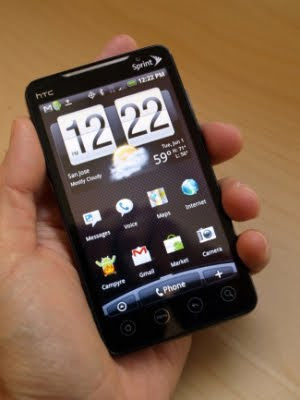 we thought "Wow, 4.3 inch screen? That's huge!" We were used to seeing smart phone devices such as the iPhone, Nexus One, or N900 that at most sported a 3.7 inch screen. Personally I had assumed this was as large as our mobile handhelds were going to be getting for awhile.

I was wrong, twice over in fact. 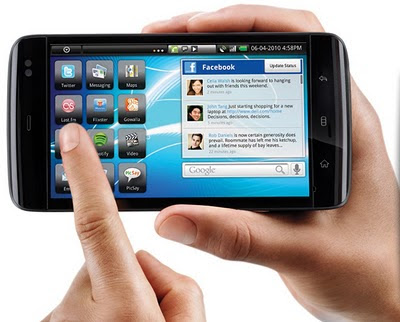 Which boasts a 5 inch touch screen. Now I guess it is still within reason to carry a 5 inch device in your pocket, it provides a good viewing size that is at the same time still decently portable. How long will the Streak hold the "largest screen" award for? 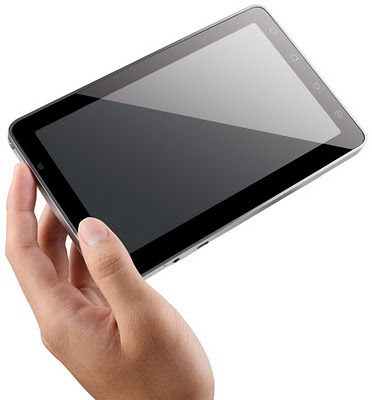 Just me or does something with a 7 inch screen seem obscenely large to be holding to your face to make a phone call with? Personally I am content with the 3.5 inch screen on my N900, if I need any more viewing space than that I am willing to wait the 20 seconds it takes for my netbook to boot.

What do you think, how large is "too large" for a handheld device? Are these larger screens useful or are we getting to the point where our "phones" are really trying to do/be too many things at once?