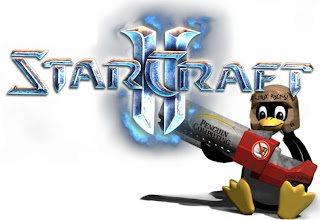 I play Starcraft 2 on Linux and apparently I'm not the only one. At the end of last month I wrote a brief guide for getting Starcraft 2 working under Linux using Wine. In the last ten days that guide has gotten nearly nine thousand views and currently has ninety comments.

Now I've talked before about why I think there is a market for creating games for Linux and I think my above statistics only reinforce this idea. Don't believe me? Think about it this way - lets assume half of the people (4,500) who have checked out my guide have purchased the game and would prefer to play it on Linux. The game currently retails for 60$ USD. 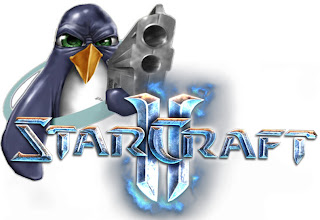 So what do you say Blizzard? Comon - give us a native version of Starcraft 2 on Linux! It is 2010, people are using more than just Windows and OSX on their personal computers!