The Lion has Lost the Magic

For a long time Apple has been known as a company that creates new and innovative products. Now if you have stopped by my blog before you will know that while I am not a fan of Apple hardware, I don't mind using the OSX operating system. That is why it makes me slightly sad that the up coming Apple OS 10.7 (Lion) is going to follow in the steps of the iPad and be less than innovative in the area of new features .

The first on the list of new features is the "Mac App Store": 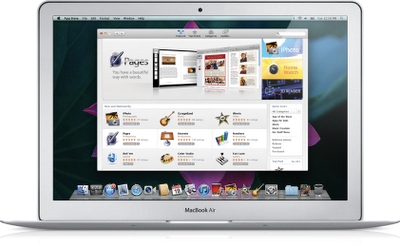 While this is a good idea, it is far from being a new idea. Even if you ignore the fact that our mobile computers have had application stores for years, Linux was the first to create a centralized, graphical application for easily installing software on your computer with a single click. Beyond simple applications such as gnome-app-install, the Ubuntu Software Center was released over a year ago: 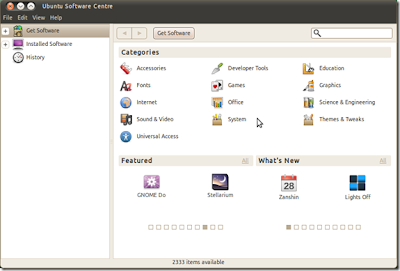 Ubuntu 10.10 also brings with it an integrated software store. So it appears those behind FOSS have beaten Jobs to this punch.

Most he rest of the "new features" listed for Lion only go down hill from here. Next is Apple's "Launchpad": 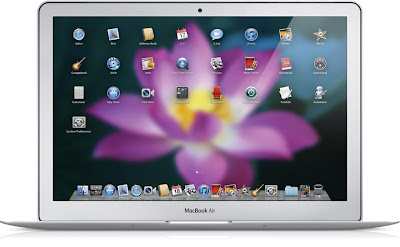 Not only are these essentially desktop icons, but Lauchpad may very well be an infringement of Canonical's intellectual property on the name. Also, what is the point of the dock if all the application launchers are splayed out all over your desktop? This next one is unfortunately not a joke. Listed on the page for OS 10.7 is "full screen applications". Forgot a feature like the software store that has been around for over a year - we have had full screen applications for over a decade. 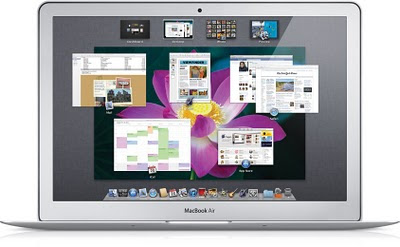 What this does is allow you to see all of your opened applications on the screen in front of you. This way you can switch between applications and see what is open. While this is a much more interesting addition than desktop icons and full screen applications, it is still something that FOS desktop environments such as Gnome and KDE have been doing for years.

Unless Lion is going to pack some other awesome features that just have yet to be announced it appears it could very well be a "meh" release that would really only be worth upgrading to if it was free (or if you are die hard Apple fan and like throwing money at Jobs).

~Jeff Hoogland
Posted by Unknown at 8:17 AM