Awhile back I did a posting about useful/interesting Gnome Panel Applets. Of the late I've been featuring the Enlightenment desktop more and more so I figured it was only fitting that I do a post highlighting some of my favorite Enlightenment Modules. 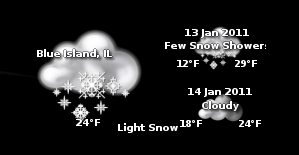 The forecasts module allows you to display the weather forecast of the current day and the following two days in Widget form either on your desktop or on a shelf. It has options to display in English or Metric and is configurable how often it checks for updates.

People I've encountered in the past that use tiling Window Managers are often akin to cultists, they are many time fanatical in their belief that tiling is a superior type of manager - after having used one myself I am inclined to agree with them. For those who are not familiar tiling means that none of the Windows on your screen overlap, when you launch a new applications, the other ones on your screen readjust to account for the new one that has been opened. 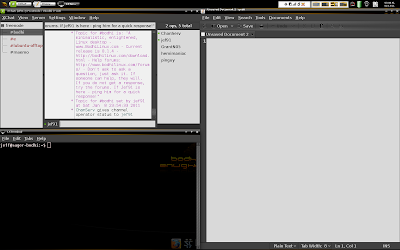 This may seem like something simple, but you would be surprised at how much time you save not having to mess around with adjusting Windows to the proper size on your screen. The tiling module also supports only applying tiling to certain virtual desktops, so your entire Enlightenment desktop doesn't have to tile if you don't want it to.

Many that use Linux are familiar with Compiz desktop effects. Even though Enlightenment has some basic built in effects, those with more powerful systems might desire a little bit more flare for their desktop. Ecomorph is a port of Compiz for the Enlightenment desktop. The effects it brings include open/close/minimize animations as well as desktop cube and expo. 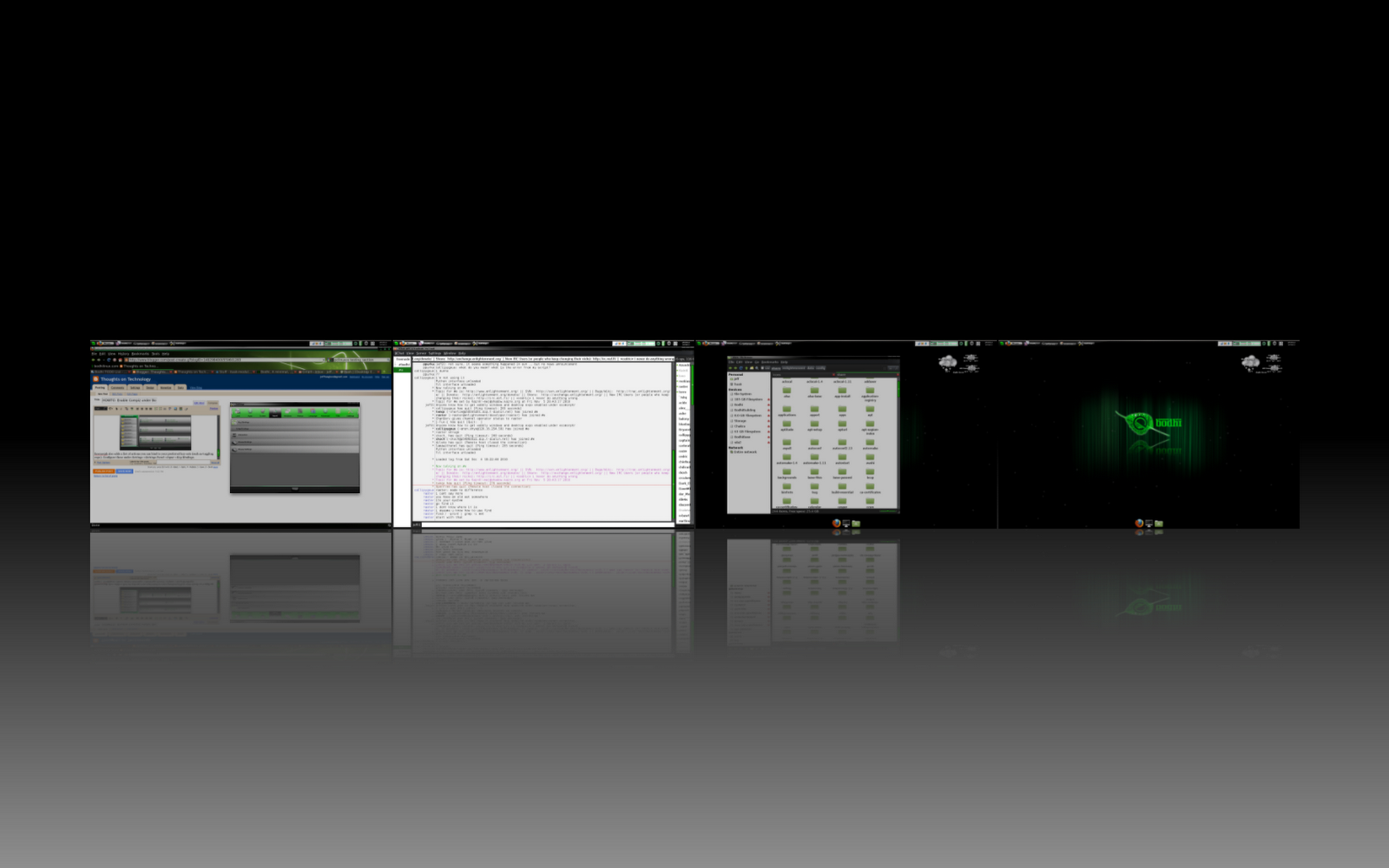 Itask-NG provides an "OSX" like dock similar to docky and cario. The main advantage to itask-ng is the fact that it does not require desktop compositing to be enabled for it to provide fluid animations. It supports both application launchers and acting as a taskbar for running applications.

Set your E desktop on fire with this goofy little module! 100% configurable RGB values for the colors of the flame.

The CPU and Mem modules are simple gadgets that give you a real time display of your system resources. (As you can see I have more than a few applications open)

Rain or snow - Enlightenment development progresses! This module won't exactly increase productivity, but will give your desktop a bit of flare. You can configure the module to increase or decrease the intensity of the rain or snow. 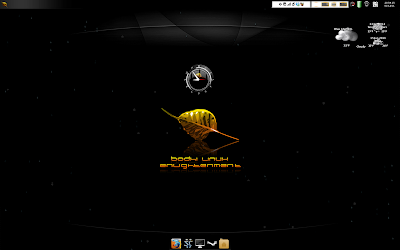 Know of any other E-Modules that are useful (or fun) that I missed talking about here? If so drop a comment below.