Many computer users enjoy customizing their desktop to perfection. Personally I have spent hours playing with different icon sets, GTK themes, Enlightenment themes and E17 gadgets. Something most people like to do almost as much as tweaking their desktop is sharing those sexy screen shots with the world!
Enlightenment is so customizable we like to encourage this tweaking and sharing among Bodhi users. Seeing what other people have done with their desktop often gives new users ideas for their own. With this in mind, we have started running the Bodhi Linux "Desktop of the Week" contest. Each week in the news section of the Bodhi forums there is a thread started to let users vote on their favorite of five different desktops (new voting starts on Tuesdays).
Entries for the contest can be posted in the Bodhi forums, on our facebook wall or emailed to me directly (JeffHoogland at Linux dot com).

The winning desktops are posted in a gallery on the Bodhi website and in an album on the facebook page. We have been running the contest for the past three weeks now and the following are the first three winners: 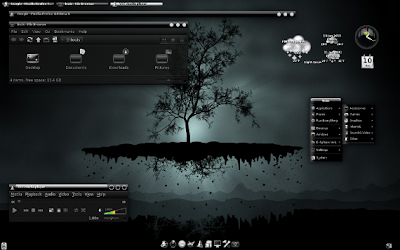 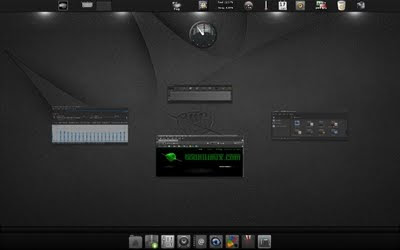 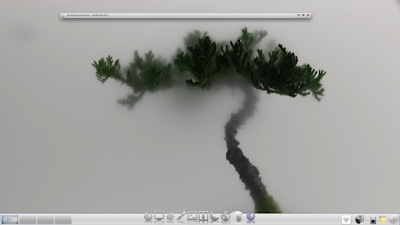