Five Debian Based Alternatives to Ubuntu 11.04

I made a post last month outlining some of my thoughts on the Unity desktop Ubuntu rolled out with it's latest 11.04 release. If you are one of the many that has mixed feelings about the Unity desktop then odds are you may be looking for alternatives to the latest Ubuntu release. The following is a round up of alternatives that won't leave you feeling completely lost as they still use the apt-get package manager.

Edubuntu - Classic Gnome
In addition to the Educational software that is included in this distribution by default, Edubuntu sticks with using the classic Gnome 2.x desktop. Similar to how Ubuntu has an optional 2.x classic desktop at the login screen, Edubuntu has an optional Unity 2D/3D at the login. If you are looking for an 11.04 base that is close to Ubuntu, but still uses the Gnome 2.x desktop by default then look no further! Edubuntu is an official Ubuntu derivative that offers a stable 11.04 based release. 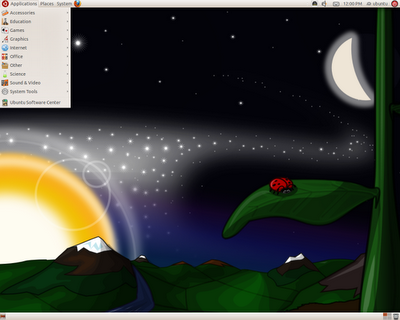 Kubuntu - KDE
If you are like me then odds are you where scared away from KDE some time ago when the first 4.x iteration was released. The desktop has had some time to mature in the last couple years though and Kubuntu features the latest 4.6 variation that is fairly polished. If you are searching for a new desktop for everyday use - KDE is worth taking a look at again. Kubuntu is an official Ubuntu derivative that offers a stable 11.04 based release. 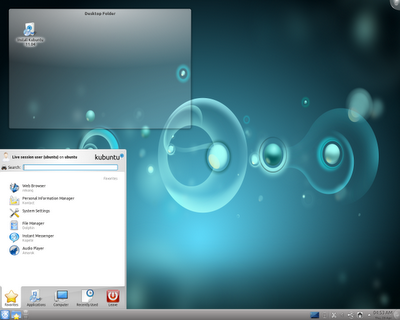 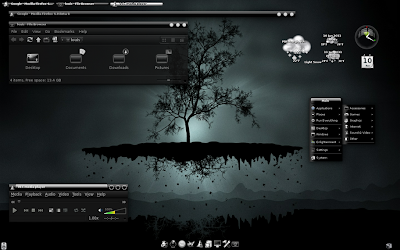 Lubuntu - LXDE
LXDE is a simple desktop that focuses on being light weight and functional. While it leaves some to be desired in the eye candy department LXDE is just as light weight as Enlightenment. While Lubuntu aims to receive an official endorsement for Ubuntu, it is not an official derivative. Lubuntu latest release is based on 11.04. 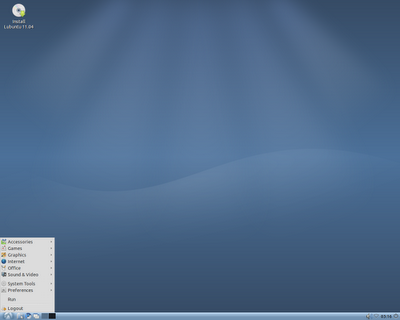 Debian - Core
Perhaps you like getting your hands dirty and are ready to graduate from your Ubuntu training wheels, if so taking a peek at Debian might be worth a try. In case you are not aware, Debian is where Ubuntu takes it's roots from. Debian is known for it's stability and it comes in the form of a LiveCD.

~Jeff Hoogland
Posted by Unknown at 9:39 AM